Taron Egerton and Jonathan Bailey are about to do some serious ‘C*ck’. 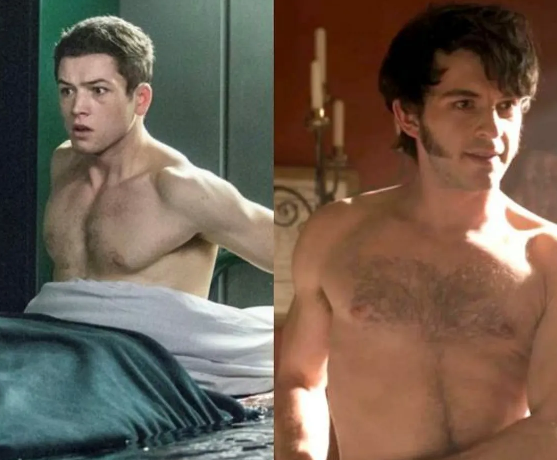 As the title suggests, C*ck follows the woes of a longtime gay couple, played by the two stars. Their relationship takes a surprising turn when one meets a woman whom he actually finds attractive and must choose between a heteronormative life or his longtime love. The subject matter caused its own share of controversy when a workshop version of the play debuted in 2009. Ben Whishaw and Andrew Scott played the leads.

Openly gay actor Bailey defended the play’s subject matter, assuring queer audiences that the piece treats the subject of sexuality with nuance. “The fact is, he doesn’t need to make a decision [about his sexual orientation],” the actor told The Daily Mail. “People identify themselves differently than they did 12 years ago. It was ahead of its time.”

“[People] are nervous talking about sexual identity and this movement that’s happening at the moment, with opening the binary structure,” he added.