Actor Matthew Wilkas strips down in a motel for Brian Kaminski. 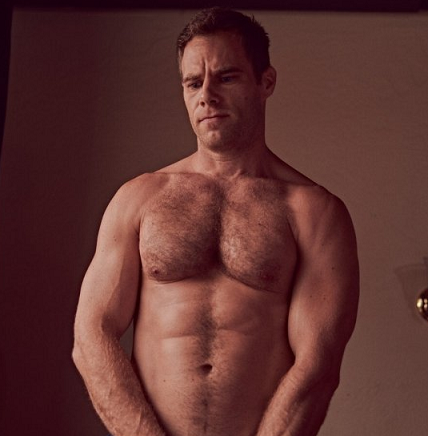 Actor and playwright Matthew Wilkas gets naked and we love it.

You probably know actor and playwright Matthew Wilkas for his lead role as Matt in the 2012 film Gayby, or in one of the score of other projects he’s appeared in — we’re talking Aj and the Queen, Bonding, Modern Family, Eastsiders, as well as his ongoing collaborative sketches with Daniel Vincent Gordh— but we’re pretty sure you’ve never seen as much of him as you will in Issue 26 of Brian Kaminski’s At Home collection of photographs. For the shoot, Kaminski and Wilkas headed to a motel. The results? Let’s just say grungy ‘70s era carpeting and rug burns never sounded so sexy.

You can purchase the issue for $30.