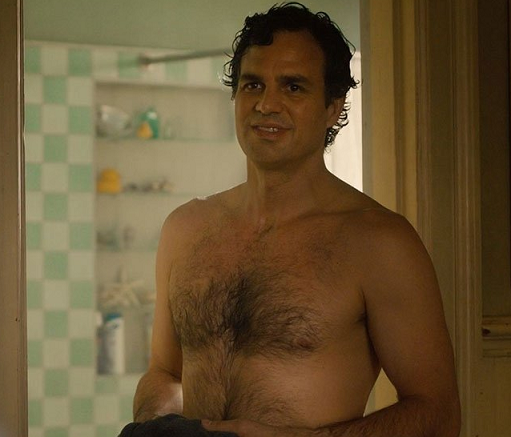 In celebration of Sunday’s Academy Awards, Mr. Man proudly presents the Manatomy Awards: the only award ceremony to shine a spotlight on the past year’s naked male achievements in film and TV.   “We refer to it as the nude Oscars,” says Phil Henricks of MrMan.com, the world’s leading online library of every male nude scene in the history of film and television.  “The Manatomy Awards honor the fine actors who dared to bare all in 2021.” Winners for the 7th Annual Manatomy Awards were chosen from the editorial and marketing teams at Mr. Man and are available now at mrman.com/manatomy-awards-2021. They include: