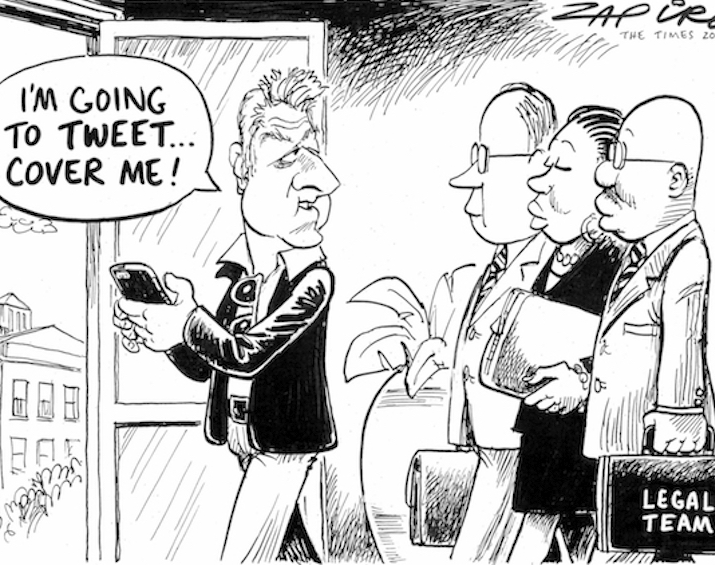 Phumlani Majozi belongs to South Africa’s sizeable black middle class whose growth and existence he says is proof that Blacks can and do rise through South Africa’s economic system.

John Adams, was the President of the United States of America (USA) from 1797 to 1801. He once remarked, “Facts are stubborn things; and whatever may be our wishes, our inclinations, or the dictates of our passion, they cannot alter the state of facts and evidence.” How true, from President Adams.

You see, facts can unsettle us. They challenge our value system and tolerance often. Many people in South Africa and around the world fail the tolerance test, sadly.

For much of modern history, democracies have been largely characterised as tolerant societies. Especially the advanced Western democracies.

But now a serious scourge has fallen upon such democracies around the world. This scourge is widely known as “cancel culture”. Dictionary.com defines cancel culture as “the popular practice of withdrawing support for (canceling) public figures and companies after they have done or said something considered objectionable or offensive. Cancel culture is generally discussed as being performed on social media in the form of group shaming.”

The victims of this cancel culture are ostracised, demonised and their livelihoods and reputation destroyed.

The latest popular person to be demonised and called “racist”, for stating facts and the truth, is South Africa’s media personality Gareth Cliff.