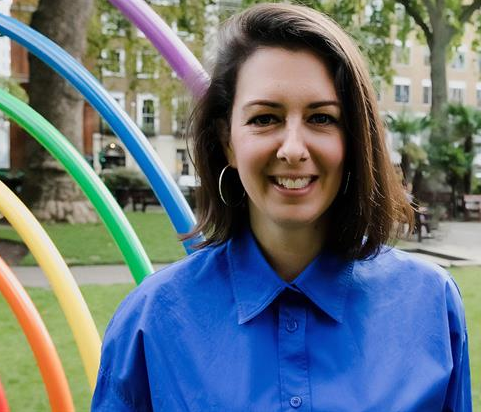 Advertisers must understand that many people from the LGBTQ+ community do not aspire to the traditional notion of building a family.

In a recent article I talked about the lack of LGBTQ+ representation in advertising, noting that I hardly ever see same-sex-parent families like mine in campaigns. After the piece was published, a fellow member of the LGBTQ+ community raised the brilliant point that, yes, we need to see more same-sex families, but why should we focus only on a traditional family set-up that is essentially born from a mould that replicates a heteronormative structure?

It is in fact just as important to show queer life in its more unique form. Many LGBTQ+ folk do not aspire to the traditional notion of building a family. So, beyond giving same-sex-parents the starring role in ad campaigns, there are many more ways brands can improve inclusivity when it comes to queer representation.

The family is one of the most prominent and successful tropes in ad campaigns. It’s almost 40 years since the most iconic ad family, the Oxo family, hit TV screens, and brands and agencies continue to rely on the same domestic themes in order to resonate with audiences. It’s obvious why we do it. When a brand puts its product in a family setting, it leans into two valuable tools – familiarity and aspiration.

However, to get closer to the lived experience of many people in the queer community, perhaps it’s time to deconstruct our whole notion of what a family unit looks like. Queer culture celebrates the idea of “chosen family”. This is a group of people who have intentionally chosen to love and nurture each other, often a tight-knit group of friends that acts as a support system.

Sadly, the origins of people needing this lie in unfair necessity, with individuals having been rejected by their families when they came out. But, a chosen family can, of course, become as valid and crucial as any other.

The chosen family has entered mainstream TV culture in groundbreaking shows such as It’s a Sin and The L Word. The former set in during the 1980s Aids crisis, when countless queer people were rejected by their closest blood relatives through hideous shame and phobia. Even the outrageously joyous Queer Eye has its “Fab Five” hosts often referring to each other as family.

Society consistently views families through a heteronormative lens, generally reducing it to a predictable two adults and 2.4 kids. Following the passing of marriage equality legislation, it’s easy to assume that marriage and kids is what everyone aspires to. There are many in queer culture that want the right to choose marriage, but don’t want to get married or have kids or buy a house or subscribe to anything else that is deemed desirable for a “successful life”.