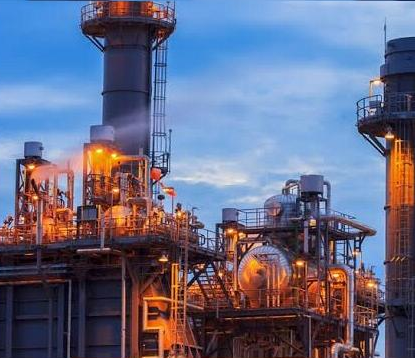 After three days in Glasgow for COP26, you can’t help but ask yourself where do we go from here as an African energy sector. I maintain my disappointment with the global elites for failing to invite the oil and gas industry. Oh well, they invited me.

With dire warnings about the impending dangers of climate change clouding the headlines on a daily basis, energy transition from fossil fuels to renewables is a hot topic. Talk of banning fossil fuels altogether floats among the more liberal circles in the United States and Europe as companies scramble to crank out acres of solar cells and plant forests of windmills. In May, the International Energy Agency (IEA) proposed banning any new investment in fossil fuels after 2021, and we’re already seeing significant divestment in oil and gas projects around the globe. I responded to their publicity stunt and I still stand by my response (https://bit.ly/3bIjd4s).

As I said at that time “we live in reality. And today, in real-world Africa, this goal is not feasible. Nor is it advisable”

The threat of climate change is real, and the goal of lessening it is noble, but what is often forgotten in these discussions are the repercussions of a rapid shift from fossil fuels, particularly in developing nations like those in Africa. Countries that have enjoyed over a century of energy development and near-universal electrification did so first by exploiting their own natural resources to the fullest extent possible — a right not everyone has been able to exercise equally. While the developed world can afford to take risks and think about sloughing off old industries, large parts of Africa are still struggling to provide their people with reliable electricity. As a result, industrialization and economic stability have remained out of reach for large swaths of the continent. Education, already a challenge in impoverished communities, is even harder. So is the provision of health care.

These are some of the reasons the African Energy Chamber has become an outspoken advocate for continued natural gas production: Gas-to-power initiatives — the development and expansion of gas-powered electricity plants — are not new to Africa, but they are building momentum. They are a practical way to address energy poverty and they make sense for Africa. This is not the time to pressure African countries to abandon them.