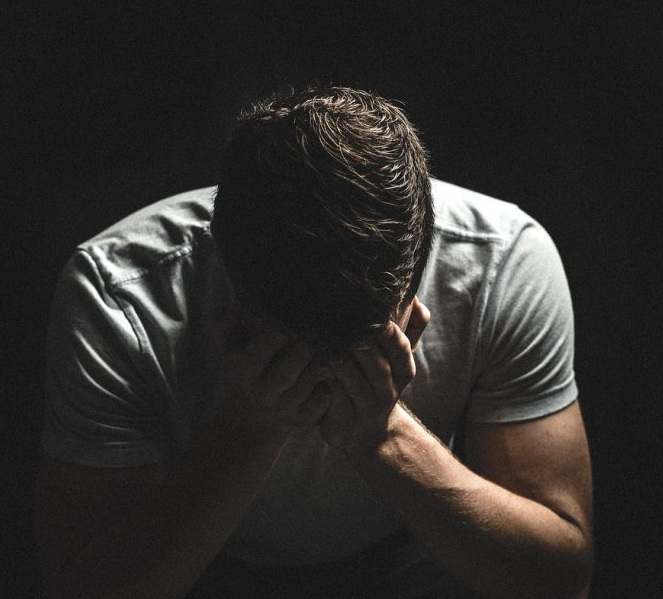 A new study confirms that when a country is more accepting of people who are LGBTQ, fewer gay or bisexual men take their own lives.

In a new study, researchers compared life in a country where LGBTQ folks encounter strong stigma with that in a country where stigma against them is low. The upshot: The risk of depression and suicide dropped significantly when gay men moved to a more tolerant country.

“The study shows that structural stigma shaped gay and bisexual men’s daily lives and mental health by increasing their risks for social isolation, concealment of their identity, and internalized homonegativity,” said lead author John Pachankis. He is director of the LGBTQ Mental Health Initiative at the Yale School of Public Health in New Haven, Conn.

The risk of depression and suicidal thoughts was significantly lower after gay and bisexual men moved to a lower-stigma country, especially after they lived there for five years or more, the study found.