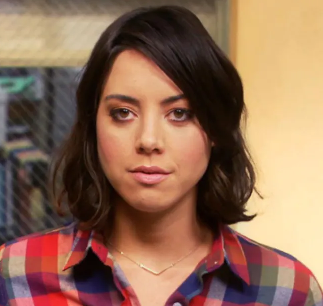 As HBO moves forward with a new season of creator Mike White’s satire The White Lotus, the network has announced the queer actor set to step into the leading role.

Bisexual actress Aubrey Plaza, known for her turns in Happiest Season, Parks & Recreation and the upcoming Operation Fortune will play the role of Harper Spiller, a woman vacationing with her husband and friends.

Actor Michael Imperioli of The Sopranos will join Plaza in the series as Dominic Di Grasso, a middle-aged man traveling with his college aged-son and ailing father.

The Hollywood Reporter further reports that Season 1 favorite Jennifer Coolidge will return as well for a supporting or cameo role. That gives us one more reason to celebrate.

PrevPreviousHateful anti-LGBT+ bill that could devastate a generation lands in Poland’s parliament
NextEuphoria ‘toilet guy’ wants you to know – that was his real penis, not a prostheticNext