Where are the over 30 queer TV characters? 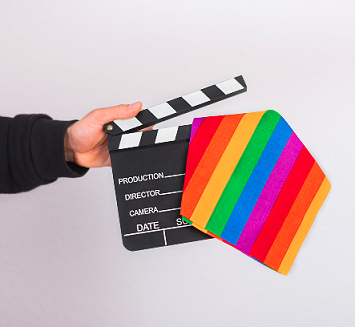 The breadth and diversity in backgrounds of queer people is unfortunately still not completely captured by characters in film & TV.

Representation of the LGBTQ+ community on our screens has come a long way in the last few decades but is still far from accurate. Scripts and casting tend to stick to the same archetypal characters and repetitive plotlines.

Although unintentional, it often appears that the same token gay has been added simply to fill a diversity quota, with less dimension and complexity to these characters than we see in their cishet (cisgender, meaning gender identity corresponds with sex identified at birth, and heterosexual) counterparts.

How is the LGBTQ+ community represented on screens?