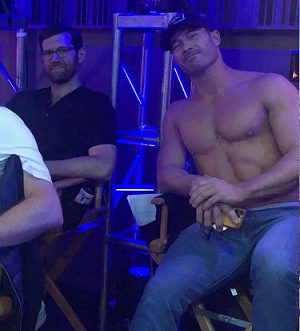 We’ll have to wait just a tiny bit longer for the first gay romantic comedy from a major studio.

Universal Pictures announced today that Billy Eichner’s romantic comedy Bros will be coming out on September 30 this year, instead of August 12, like previously announced.

The change comes after Paramount announced that Mission Impossible 7 was moved from September 30 of this year to July 14, 2023. As of right now, Bros is the only major studio release set to debut that weekend.