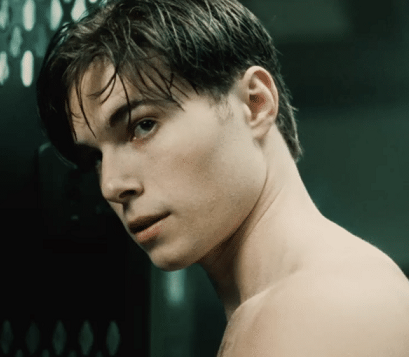 Euphoria played with fans’ emotions as Cal got a queer, romantic origin story.

Euphoria season two, episode three opens with a flashback sequence which tells us the backstory of Nate’s dad Cal. Opening with a delightful shot of him slipping on his boxers, we learn that Cal spent his high school days glued by the hip to his best friend, Derek.

The pair are alike in seemingly every way – they’re both your typical all-American high school jocks who enjoy cruising around town in their open-top cars and catching the attention of lovestruck classmates. They’re even so similar in appearance that at times it’s actually difficult to tell them apart.

We spend time with Cal and Derek as they each get their first real girlfriend and begin to enjoy the wonders of both penetrative and oral sex – and we start to see that Nate is quite the chip off the old block.