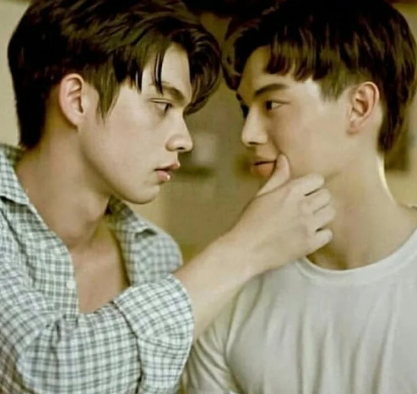 In a first for Thailand, Bangkok’s Bang Khunthian district officials yesterday announced it will allow the registration of same-sex marriages on Valentine’s Day, although the certificates will not be legally binding.

The Bangkok Metropolitan Administration (BMA) will provide special marriage registration services for all couples at two venues on Monday, in Bang Rak and Bang Khunthian districts, under Covid-19 prevention controls.

Other districts will also offer marriage registrations from 8am to 4pm, but without special activities for Valentine’s Day.

Under the theme “The Candle of Love”, couples can prebook or turn up on the day at The Bright shopping mall on Rama II Road to have their union recorded, with a special highlight being the ceremonial inclusion of LGBT couples at the events. The office will present them with certificates recognising their relationship, similar to marriage certificates.

“Certificates will be issued to same-sex couples, but they will not be legally binding,” district director Pongjakarin Tavornpong said.

The events form part of a recent drive by the BMA to promote equal rights for all groups in society, and is preparing draft legislation on equality to present to parliament.

“In the future, we will have laws enshrining equality like other countries,” the Bang Khunthian district chief said.