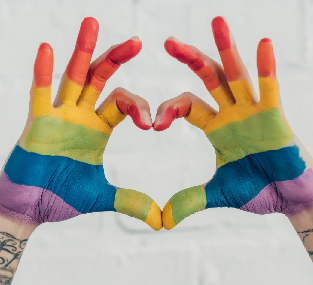 D66 and VVD will present a legislative proposal on Monday to criminalize gay conversion therapy. Therapies intended to suppress or change people’s sexual orientation or gender identity should be punished with a maximum fine of 22,500 euros or a prison sentence of one year, the parties said.

Conversion therapy attempts to “cure” young people of their sexual orientation using, for example, prayer sessions at youth camps. GroenLinks, SP, and PvdD support the proposal. The parties have a majority in the lower house of the Dutch parliament and the Dutch Senate.

A majority in parliament already pushed for such a ban in 2019, but the previous government did not want to touch the matter. The then Cabinet first wanted more research to be carried out.

“Homosexuality is not wrong and certainly nothing you should be cured of,” said D66 MP Jeanet van der Laan. “Medieval practices like conversion therapy do not belong in the Netherlands. Persons and organizations that offer, advertise, or carry out these activities are punishable by this law.”

VVD parliamentarian Hatte van der Woude finds it “indigestible that there are young people in the Netherlands who, while already struggling with their sexuality, are also mistreated and traumatized under the guise of gay conversion.” The law must put an end to “these barbaric practices,” said the MP.

The bill will first be sent to the Council of State for advice, after which parliament and the Senate will consider it.