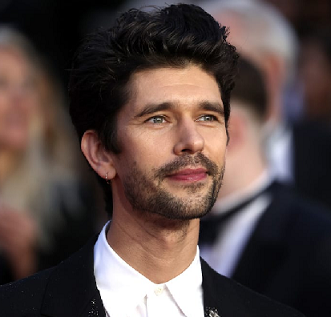 Ben Whishaw’s role in This Is Going To Hurt made him reflect on the “blatant homophobia” he faced as a young, gay man.

Whishaw stars in the BBC dark comedy series released this month, based on former doctor Adam Kay’s best-selling book of the same name, which was published in 2017 and chronicles his time working in the NHS.

The series shows how Kay worked hard to hide his same-sex relationship from those around him, and speaking to Esquire, Whishaw recalled: “This is set in 2006, which isn’t that long ago, but it was different in terms of how gay people were accepted.

“I remember blatant homophobia: people shouting at you, throwing s**t at you and trying to start a fight with you. It was common, normal.

“I’m not saying that doesn’t happen anymore because sadly I hear about it, but it definitely started to get a bit better.”