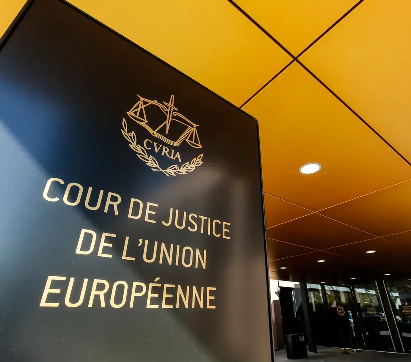 The European Union’s top court has ruled that funding to member states who undermine the rule of law can be cut, dismissing a legal challenge from Hungary and Poland.

Wednesday’s long-awaited landmark judgment by the Luxembourg-based European Court of Justice (ECJ) gives the green light for the enforcement of a tool that blocks funding for EU countries that flout democratic rights and freedoms.

The ruling – which cannot be appealed – will anger Budapest and Warsaw, who have faced criticism within the bloc for stifling the rights of women, LGBT+ people and migrants, as well as diminishing the freedom of judges, the media and civil society.

About 36 billion euros (£30 billion) in pandemic recovery funds earmarked for Poland, and 7 billion euros for Hungary, are already frozen over their track record on democracy, and it will likely take several months until the process of cutting handouts starts.