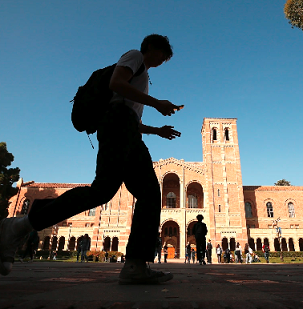 Lesbians, however, perform more poorly than straight women in a number of academic measures, according to a study published in the American Sociological Review.

“I love gay people,” activist and playwright Larry Kramer proclaimed at the outset of a 2004 speech in New York City. “I think we’re better than other people. I really do. I think we’re smarter and more talented and more aware.”

A new study making waves among LGBTQ-focused academics lends empirical credence to the iconic Act Up co-founder’s prideful claims — not to the supposed sweeping superiority of gay men, rather to the more narrow assertion that this group is remarkably inclined to excel academically.

But the paper, which was published in the American Sociological Review on Feb. 20, comes to starkly opposing conclusions about how growing up gay appears to affect the academic performance of males versus females.

PrevPreviousJoburg woman delighted she ‘won’t have to adopt my own child’ after key court ruling
Next‘It’s a mess’: UK to vet Ukraine refugees at Calais as French claim hundreds rejectedNext