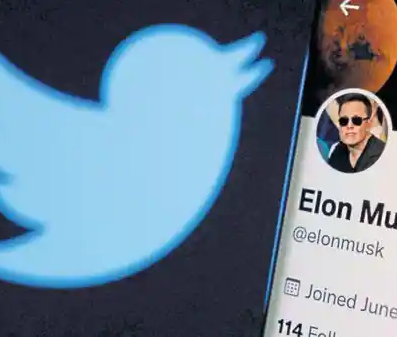 Though Elon Musk has said that his goal is to promote free speech on Twitter, many feel it can have repercussions.

Elon Musk’s acquisition of Twitter has prompted many users to switch to other social networks with a similar pedigree. A case in point is Mastodon, which saw over 30,000 new user sign-ups in a single day, said Mastodon chief executive Eugen Rochko. The sudden influx of new users has also slowed its servers down.

“Mastodon is slow right now, as far as I can tell because there are twice as many people using it at the same time as ever. I’m working on making it go fast again,” Rochko said in a post on the platform.

Another social networking site, CounterSocial, is having a similar experience and is now upgrading its infrastructure.

“Due to an unprecedented influx of new users, CounterSocial is undergoing infrastructure upgrades. We expect to be back around 9 PM eastern time on April 27,” CounterSocial said in a web post.

Christopher Budd, a security, privacy and communications expert, is among many who have migrated from Twitter for Counter Social. “In light of recent events, I have gone over to CounterSocial and zeroed out my Twitter account,” Budd said in a LinkedIn post. “A number of InfoSec folks are going over to CounterSocial. I’m supporting it by paying for it. I like paying rather than ads, data scraping, and algorithm nonsense.”