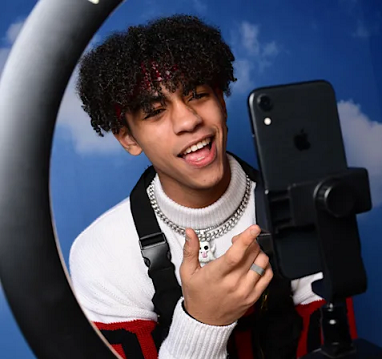 TikTok creators might soon have an easier way to profit from their posts. As part of a TikTok Pulse ad solution, the social media giant will start “exploring” a program that shares ad revenue with influencers, publishers and well-known public personas. Those with at least 100,000 followers will be eligible in the first stage, TikTok said.

The company told TechCrunch it will launch Pulse in the US this June, with other countries due in the fall. TikTok will split revenue equally between itself and producers. That’s slightly worse than Instagram (where creators get 55 percent), but still significant.

The appeal is clear: if you’re popular enough, you could make money with every post. That could encourage more posts on TikTok, not to mention spare some video makers from relying heavily on sponsorships or donations.

This also helps TikTok, of course. It could prevent stars from jumping to Instagram or other, potentially more lucrative rivals. However, it might also encourage more creators to produce ad-friendly clips — you might see cleaner, less polarizing material. That won’t be thrilling if you like TikTok’s more political or risqué content, but it might help TikTok withstand increasingly fierce competition.

PrevPreviousA simulation of a nuclear attack appeared on a popular Russian show, in which a graphic showing how long it would take for a rocket fired from Kaliningrad in the Baltic Sea to reach major capitals in Europe.
NextStudy finds deep divide on mental health impact of COVID-19Next