Chris Evans Is ‘Frustrated’ Same-Sex Kiss in ‘Lightyear’ Is Up for Debate, Banned in Saudi Arabia 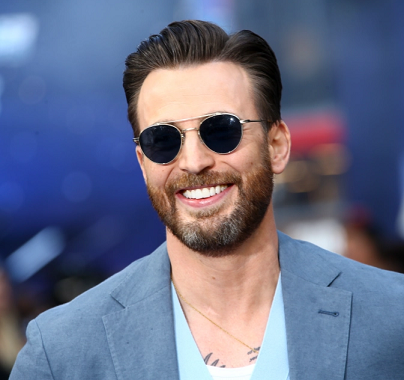 Evans hopes “we get to a point where it is the norm, and that this doesn’t have to be some uncharted waters, that eventually this is just the way it is.”

Chris Evans has no time for the debate over the same-sex kiss in “Lightyear.”

The MCU alum voices the titular Buzz Lightyear in the Disney/Pixar animated film, in theaters June 17. Uzo Aduba plays fellow scientist Hawthorne, who is married to another woman. A kiss between her and her wife was cut from the film and later reinstated amid the “Don’t Say Gay” bill-backing backlash toward Disney. The film is currently banned from release in Saudi Arabia, the United Arab Emirates, and Kuwait due to LGBTQ+ themes — not unexpected over some Middle Eastern countries’ approach to gay material in movies, however implied or slight.

When asked by Variety about Pixar standing by the kiss, Evans said, “I mean, it’s great. As great as it is — and you know, I’ve been asked the question a few times — it’s nice, and it’s wonderful, it makes me happy. It’s tough to not be a little frustrated that it even has to be a topic of discussion. That it is this kind of ‘news.’ The goal is that we can get to a point where it is the norm, and that this doesn’t have to be some uncharted waters, that eventually this is just the way it is.”

PrevPreviousGoogle says its AI chatbot system LaMDA is not sentient. But how do they know?
NextThe Pride month piggy bankNext