Google says its AI chatbot system LaMDA is not sentient. But how do they know? 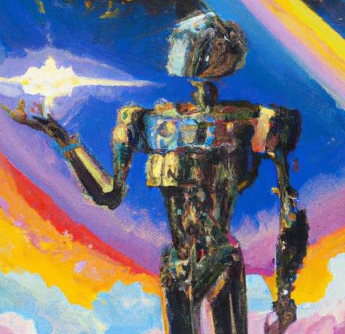 Here’s a big woolly question: How do we know when a machine is sentient?

Who decides? What’s the test?

A few days ago, a Google software engineer and artificial intelligence (AI) researcher claimed the tech company’s latest system for generating chatbots was exactly that: sentient.

Since then, leading AI researchers have dismissed this claim, saying the AI was essentially faking it.

Google’s chatbot system isn’t sentient, but one of its eventual successors may be.

David Chalmers is an Australian philosopher at New York University and a world-leading expert on AI and consciousness.

Ten years ago, he said he thought sentient machines would become a pressing issue “probably towards the end of the 21st century”.

“But in the past 10 years, progress in AI has been really remarkably fast, in a way that no-one predicted,” he said.

“Now people are opening up to the possibility that could happen much sooner — within decades.”