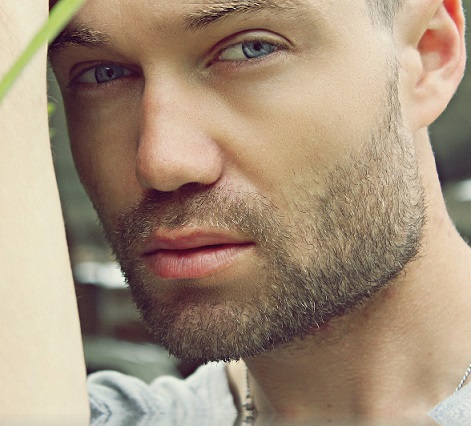 Jay P started singing at an early age of 9 years old. Recorded a group album in 2002.

Jay P lives for the arts and creating beauty and loves plants especially.

Jay P is an award-winning actor in the ATKV TienerToneel competition. In 2005 Jay P won Bayside Idols, it wasn’t enough. So he chased making music and released his first solo album Jay J in 2011, soon Accents of Light followed and Stronger. In 2021 with eight years of absence Jay P teamed up with Manii Mor and brought The Single Amen and in 2022, Dance Like 1989, which achieved 5 times no 1 on 2 different radio stations, which is a song on why Jay P loves music.

Jay P is a UK/USA published author of Arise (2014) and his latest offering Redemption, published September 2022, is a book on his own coming out and the challenges faced in that time. Jay P hopes to inspire freedom and others to be themselves as part of the LGBTQI community.

PrevPreviousMy Massive Cock review – you will never be able to unsee this penis documentary
NextFinally, A Social Media Platform That Cares About LGBTQ Safety: The Spaces App Is Worth ‘Following’Next