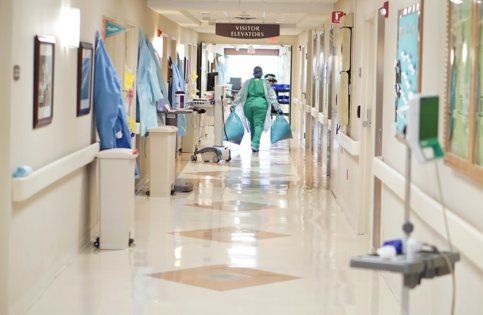 The accuracy of death certificates has never been more important

Officials at the Centers for Disease Control and Prevention issued guidance this spring aimed at improving the accuracy of death certificates as the novel coronavirus spread across the nation. 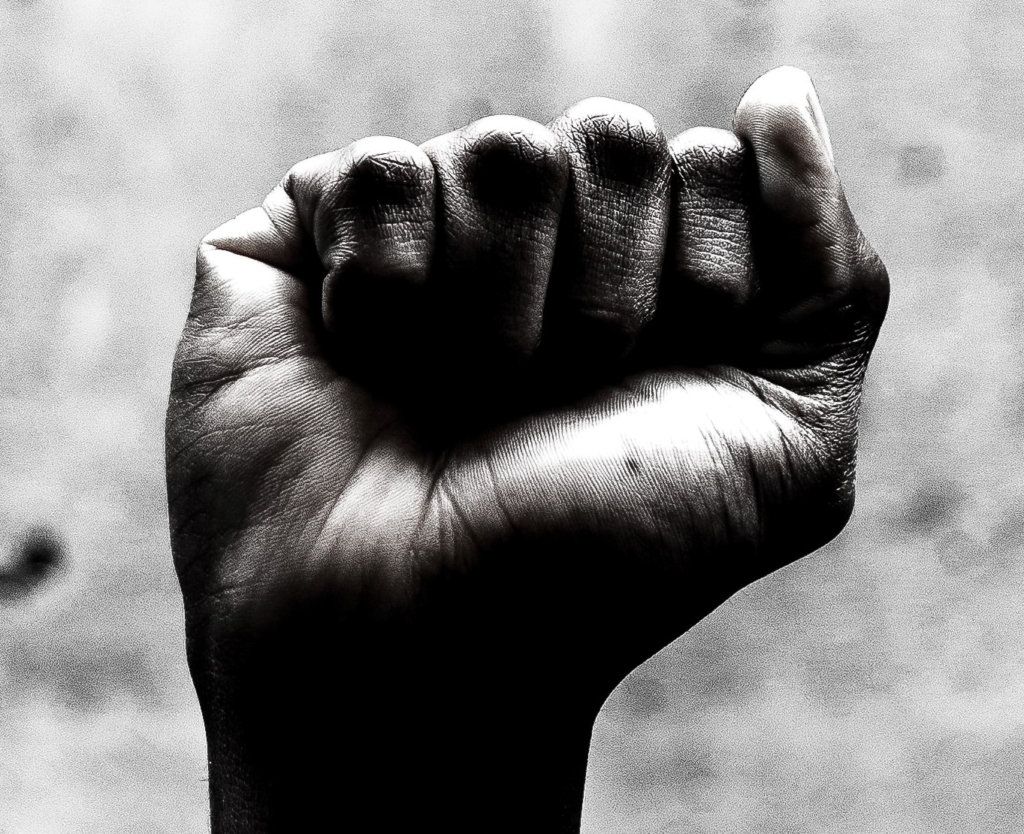 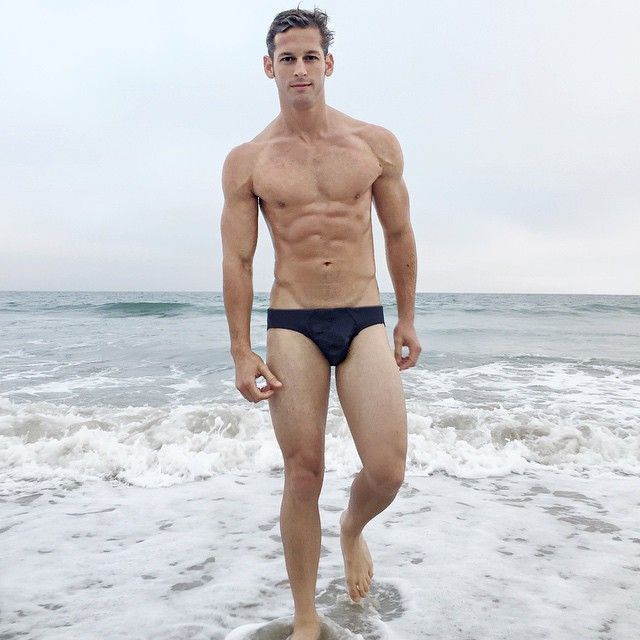 Its summertime and you want to look your best in your speedo.

Here is a great tip to smooth out that visible penis line and make your junk look bigger!

A very interesting letter written by medical experts that highlights the following of money regarding the global Corona manipulation game.

An independent non-profit alliance of doctors, nurses, healthcare professionals and staff around the world who have united in the wake of the Covid-19 response chapter to share experiences with a view to ending all lockdowns and related damaging measures and to re-establish universal health determinance of psychological and physical wellbeing for all humanity. 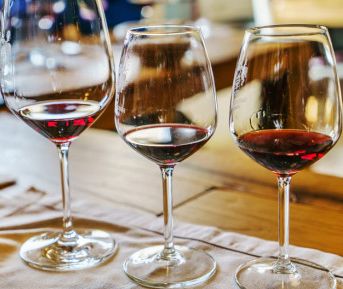 Wine industry running at R7.5bn loss due to COVID-19 – Wosa

Wines of South Africa (Wosa) said that the losses were due to lockdown bans on sales and exports and alcohol sales were still not allowed over weekends under Level 1 lockdown. 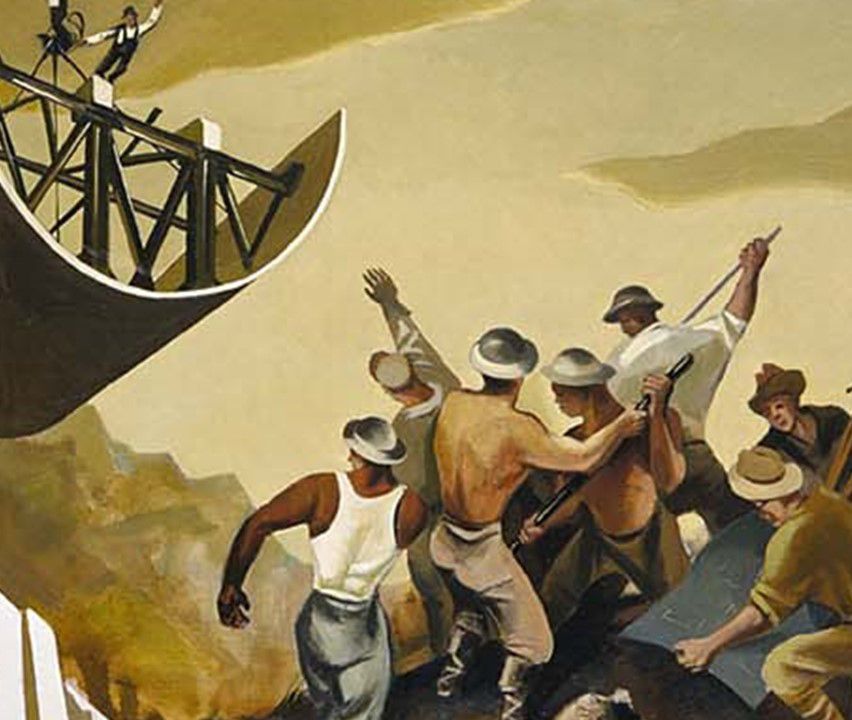 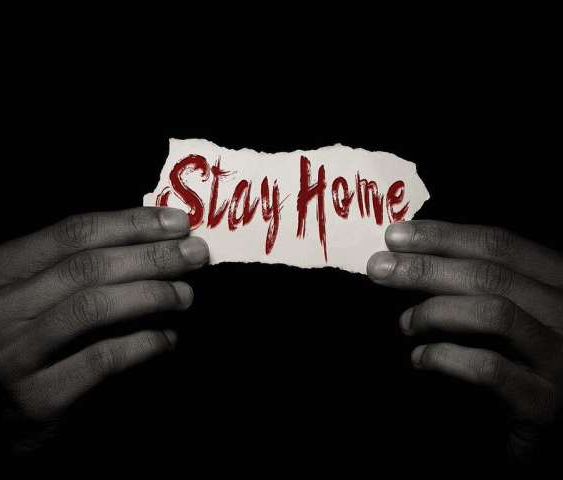 Doctors at Stanford University are at the forefront of a global movement of health experts who are criticizing lockdowns to control COVID-19 and say schools and businesses should reopen, but with a focus on protecting the elderly and infirm who are most vulnerable to the virus.

Pandemics Data & Analytics questioned the projections of the Covid-19 epidemiology models on which government based its lockdown decisions. Nechama Brodie wrongfully tries to dismiss it as a ‘narrow interest group’ that is ‘dishonest’ and ‘revisionist’. 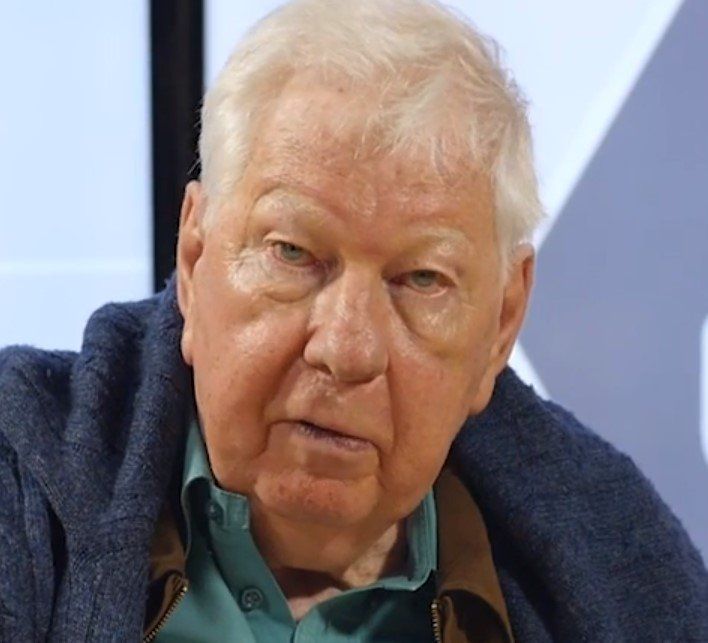 The road to ruin 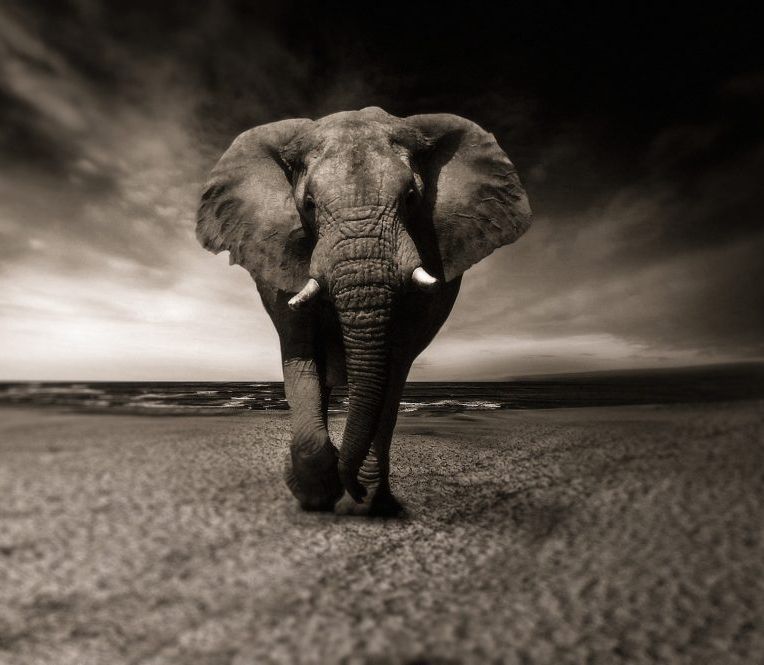 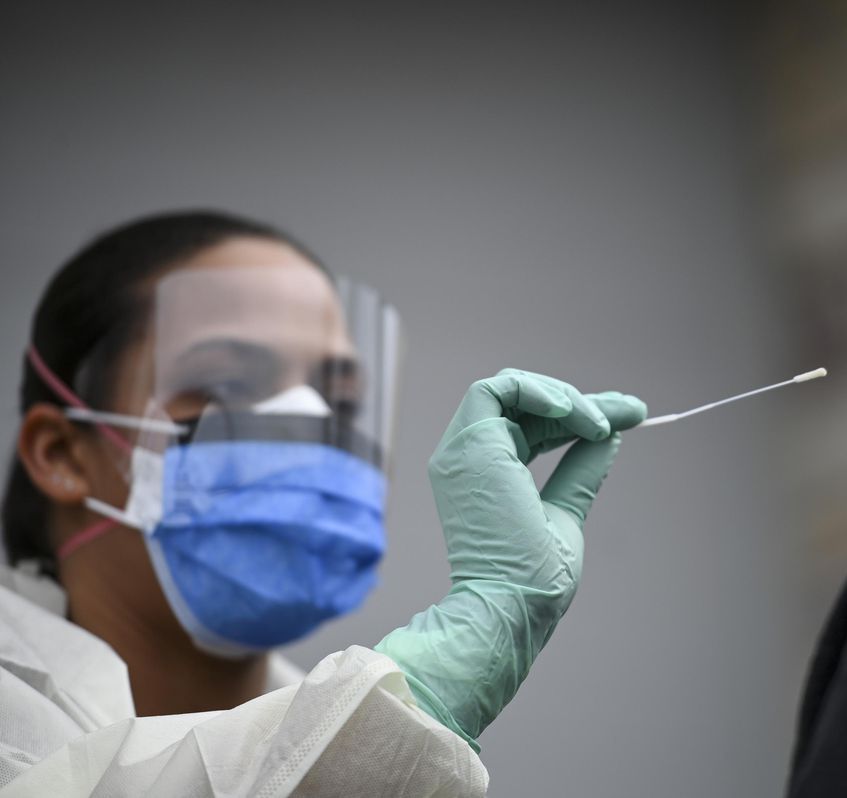 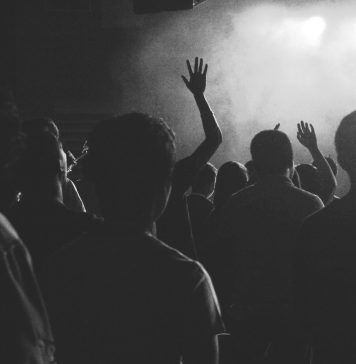 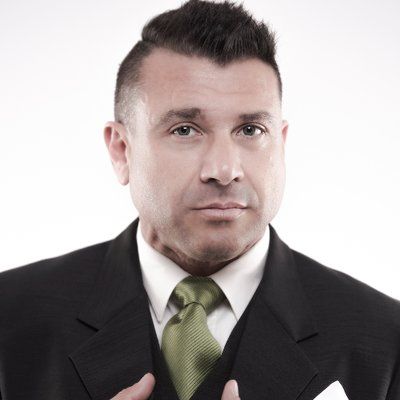 Media hostility must not now throw the DA off course

Nobody should be surprised that the recent decision of the Democratic Alliance (DA) to reject race as a means of classifying people has attracted so much hostility in the communications media. 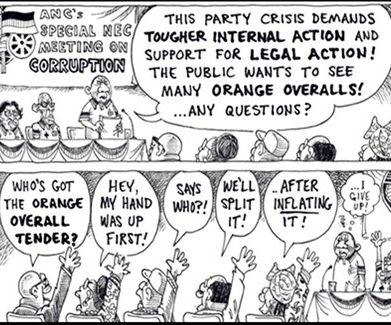 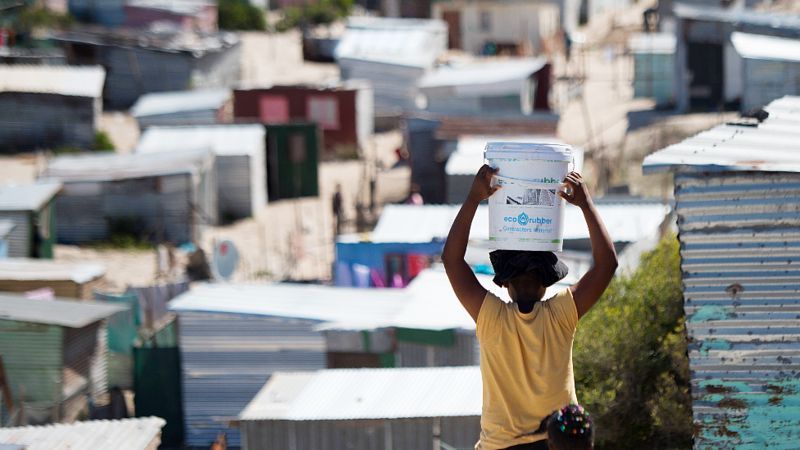 Infection and death rates in many African countries have turned out to be much lower than initially feared. As the number of infections dips sharply in South Africa, experts there are exploring a startling hypothesis, as our Africa correspondent Andrew Harding reports from Johannesburg. 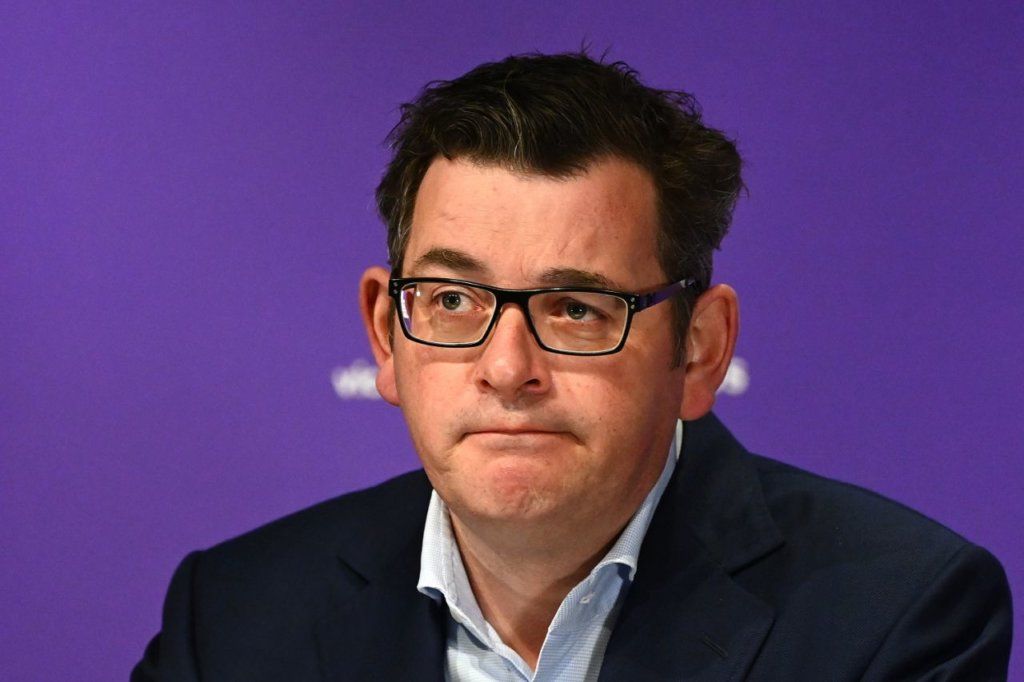 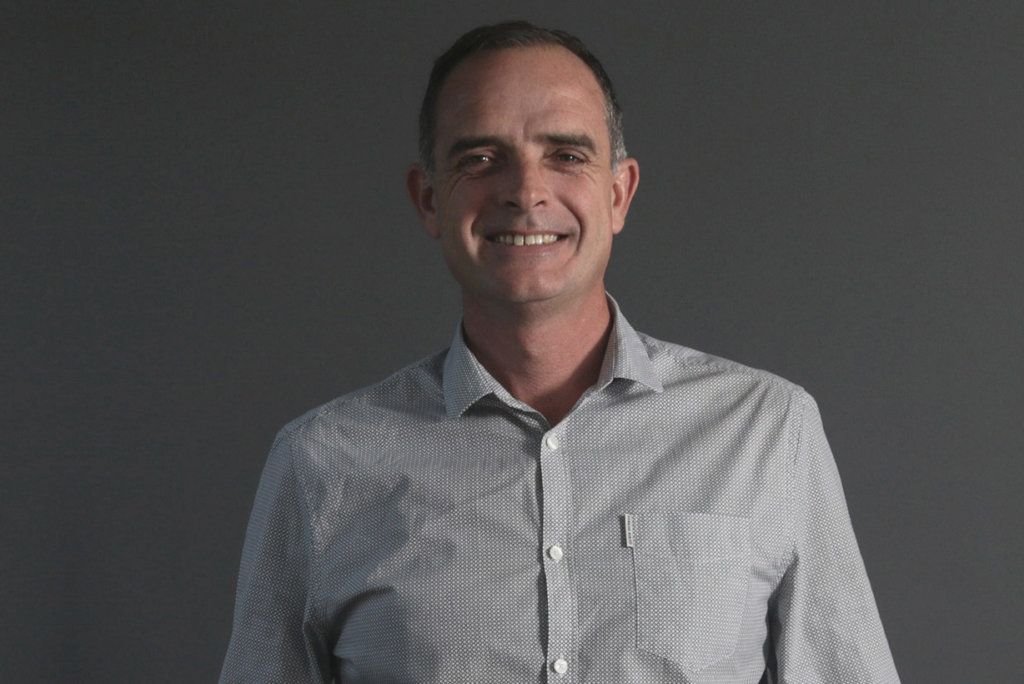 A fierce critic of the SA government’s approach towards the coronavirus pandemic and the lockdown, actuary Nick Hudson of Pandemic Data and Analytics (PANDA) forecasts that the Western Cape will reach herd immunity within a month. 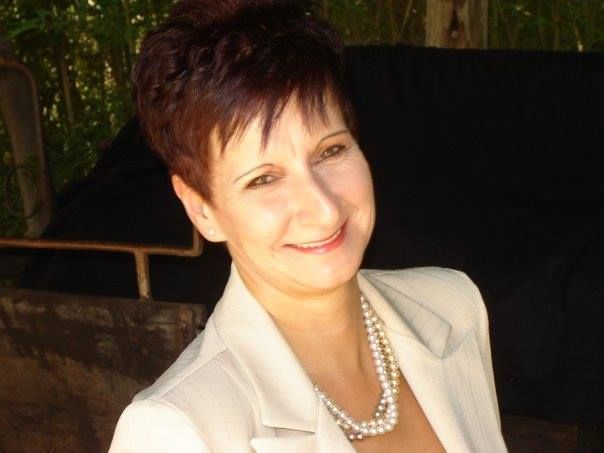 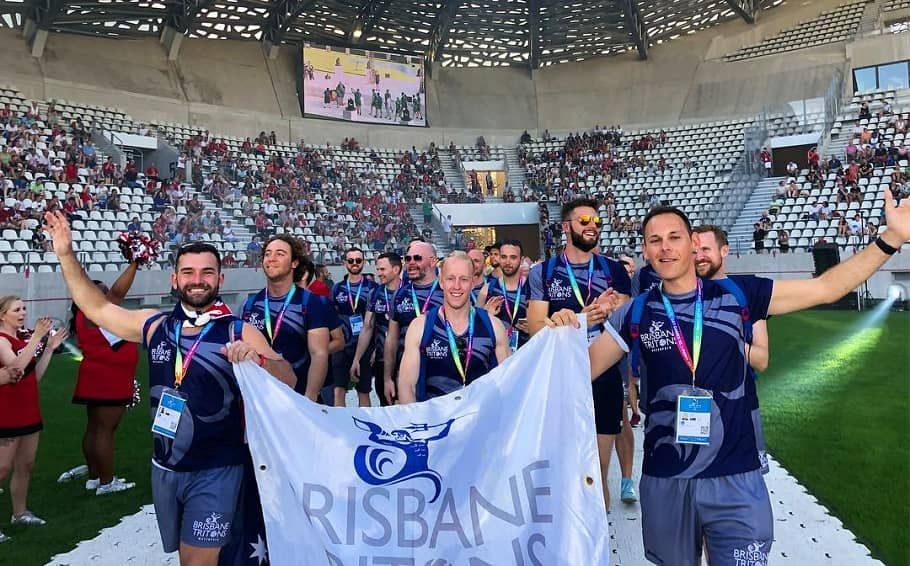 Every four years since 1982, the Gay Games have provided an inclusive safe and environment for LGBTIQ athletes to compete in dozens of sports.